Q: What are Phytocannabinoids?

A: Phytocannabinoids, such as: Cannabidiol (CBD), Cannabigerol (CBG), Cannabinol (CBN), and Tetrahydrocannabinol (THC), are naturally occurring chemical compounds synthesized most commonly by the cannabis plant (both hemp and marijuana). They can be found in the flower, leaf, stalk, and stem, but the greatest concentration of phytocannabinoids are found in glandular trichomes. 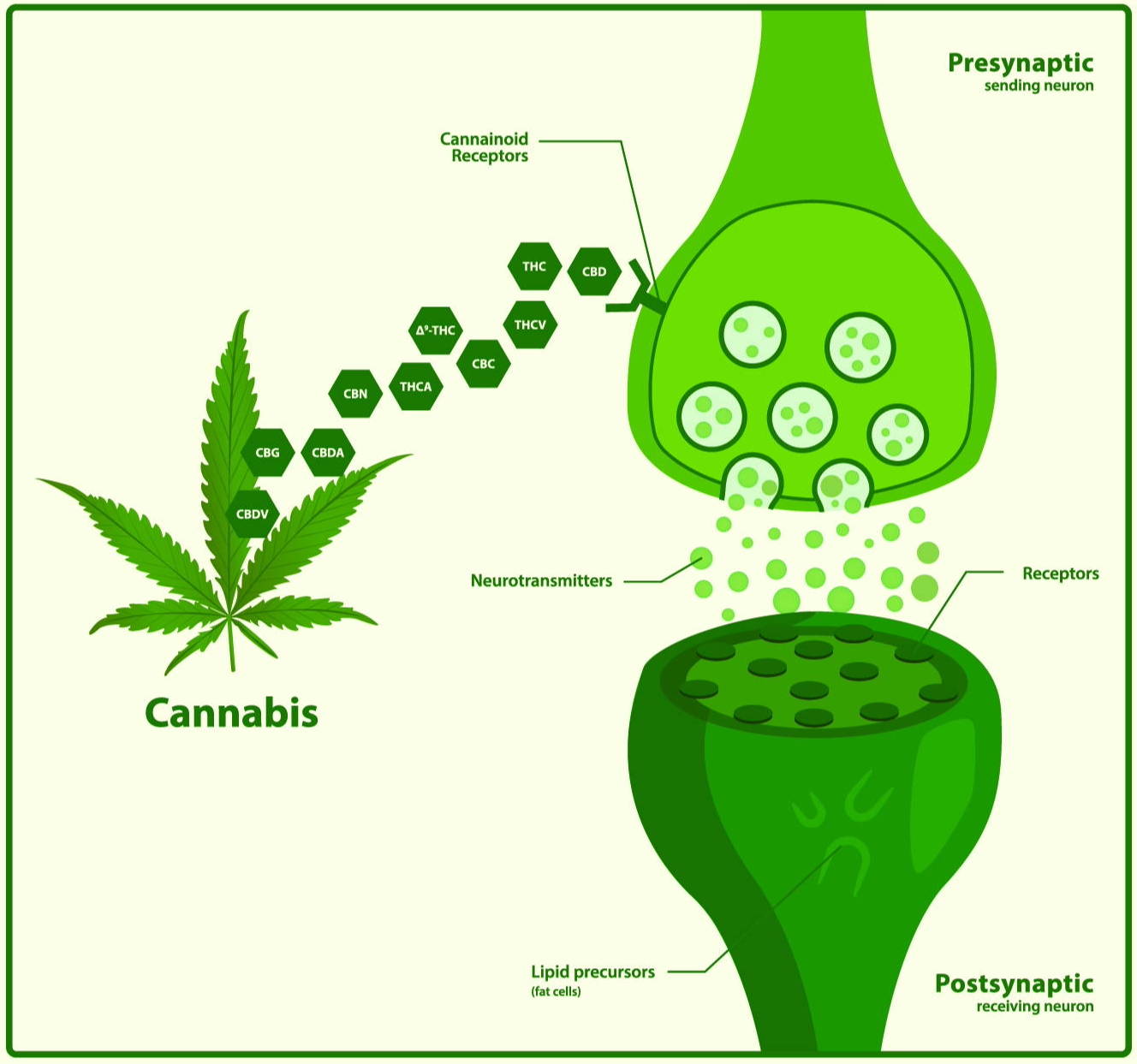 Q: What is the Endocannabinoid System? 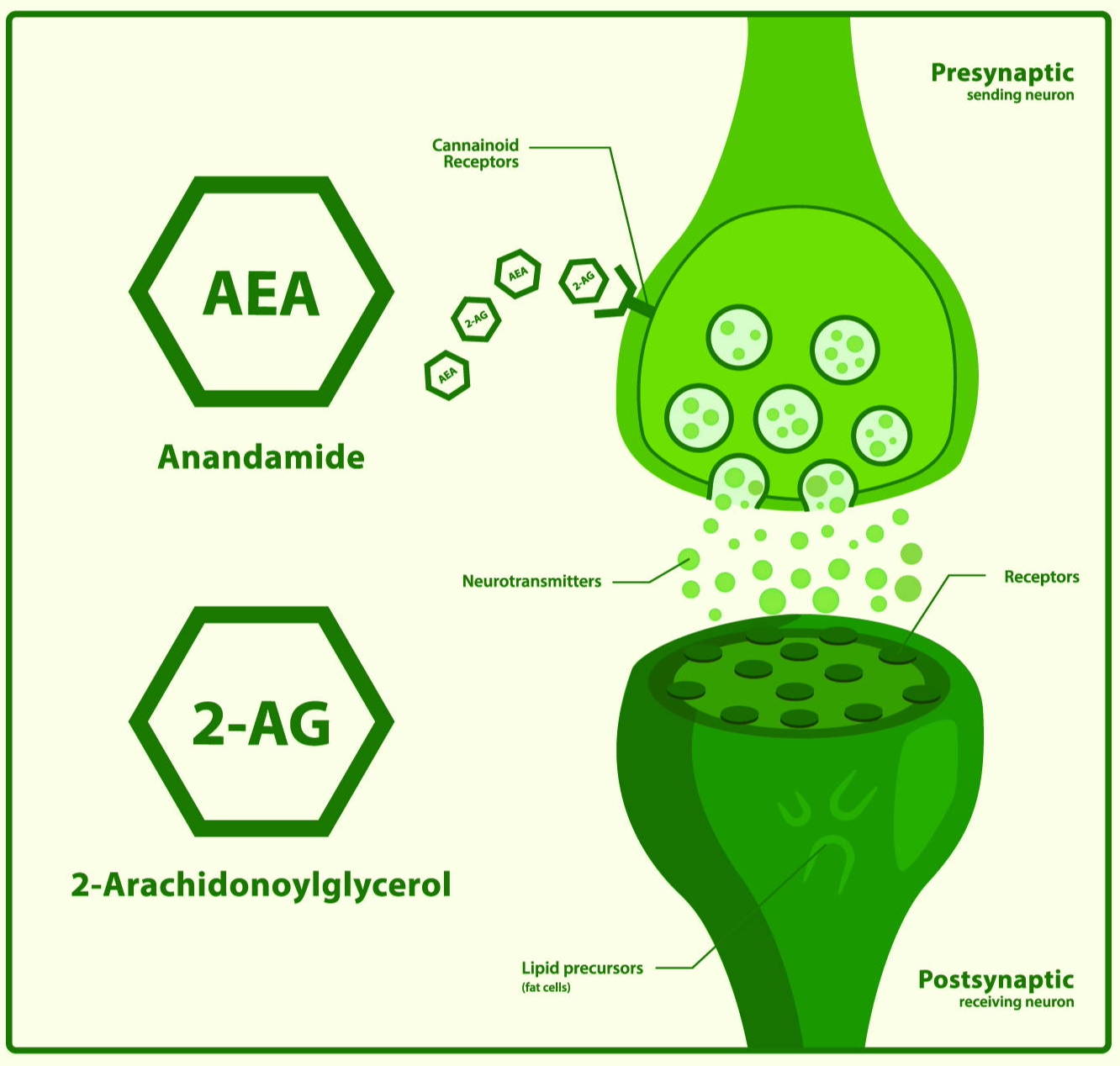 Q: How do phytocannabinoids interact in the body?

Q: What is the difference between CBD and THC?

A: Both cannabinoids are the most common phytocannabinoids found in nature. They both possess the chemical formula C21H30O2. The primary difference between the two is how the atoms are arranged in the molecule. The difference in atomic arrangement is what determines psychoactivity. Cannabidiol is non-psychoactive, whereas Tetrahydrocannabinol is psychoactive (produces a high). Check out the graphic below to review the differences between CBD and THC. 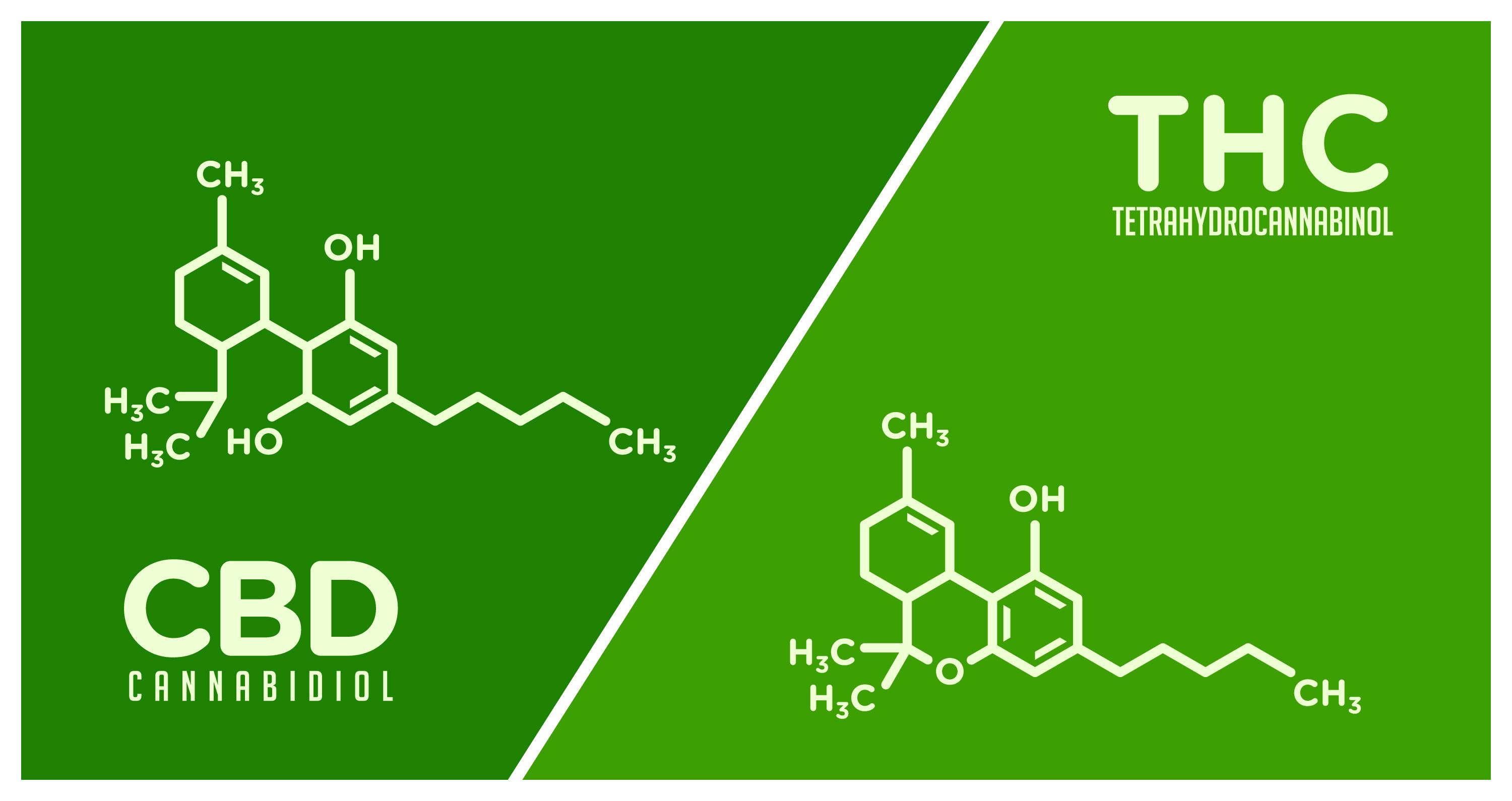 Q: What is the difference between Hemp and Marijuana?

A: The terms hemp and marijuana are legal designations that federal and state governments uses to distinguish the concentration of ∆9-THC. Both hemp and marijuana pertain to the genus Cannabis L.. The government has declared that 0.3% THC, on a dry weight basis, is the concentration that determines if the crop is hemp or marijuana. Anything below 0.3% is classified as hemp, whereas anything above 0.3% is classified as marijuana. 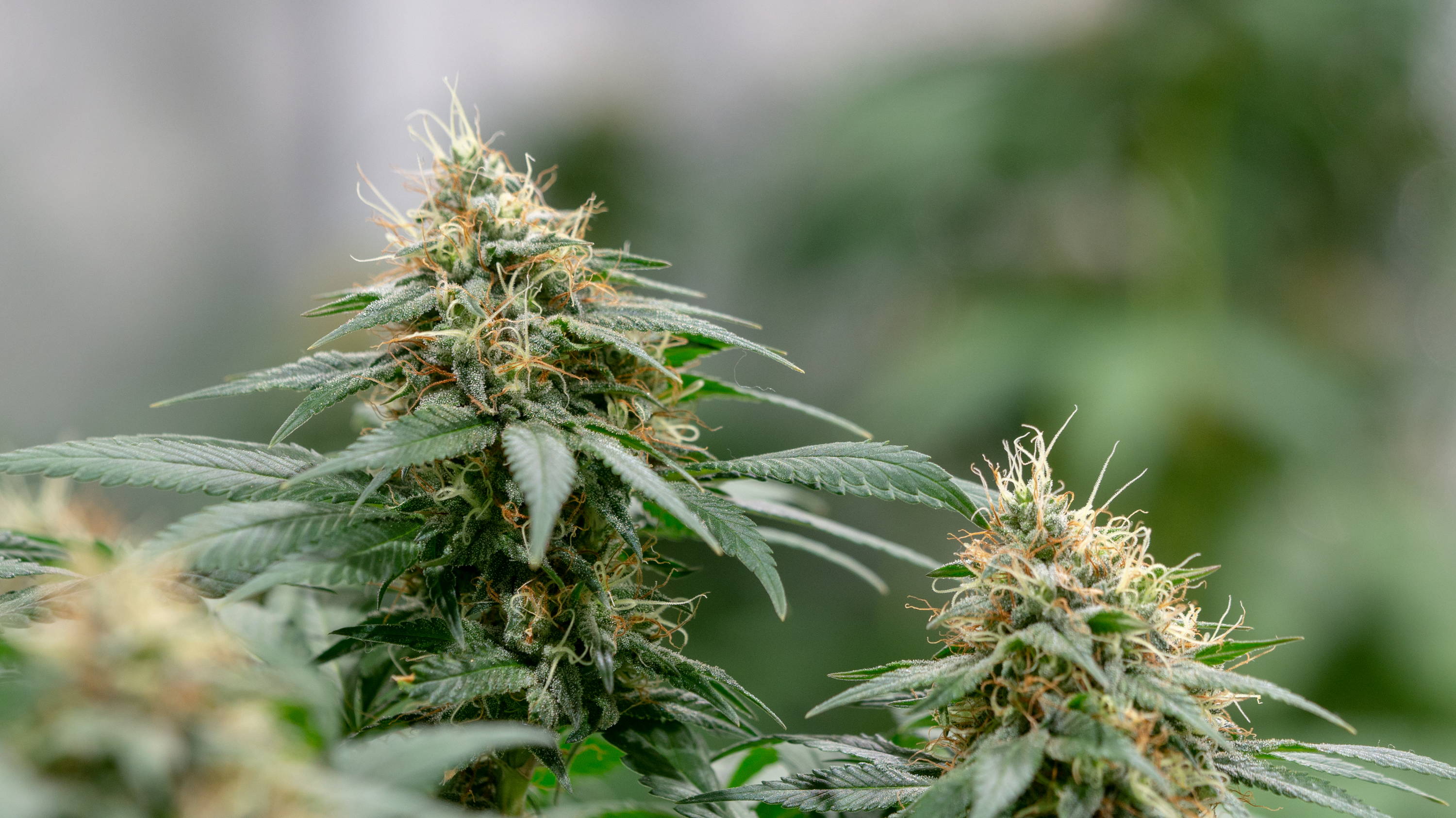 Q: Which cannabinoids are classified as a schedule 1 substance?

A: In order for a substance to be designated as a schedule 1 substance, the acting administrator must determine the following: the substance has a high potential for abuse, has no currently accepted medical use in treatment, and lacks accepted safety for use of the substance under medical supervision.

According to the The Drug Enforcement Agency (DEA), Tetrahydrocannabinols (∆9-THC, ∆8-THC, THCA, etc...) are identified as Schedule 1 substances (DEA number 7370). In a publication titled "Cannabis Policy - For the New Decade" (January 15, 2020) "The Controlled Substance Act and Marijuana", the State of the Department of Justice said, 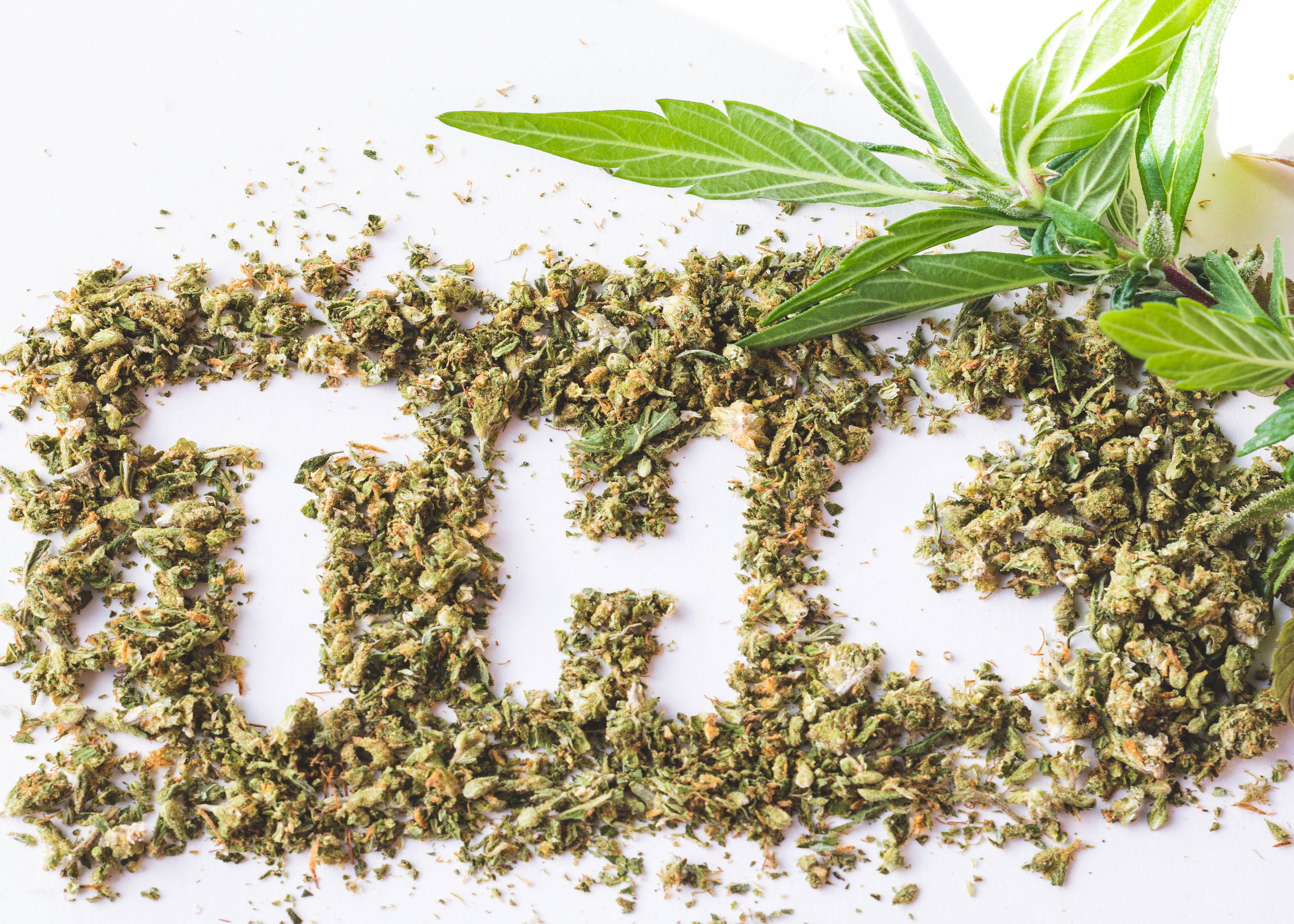 Substances in Schedule I are those that have a high potential for abuse, no currently accepted medical use in treatment in the United States, and a lack of accepted safety for use under medical supervision. 21 U.S.C. § 812(b)(1). Congress specifically placed “marijuana” in Schedule I of the CSA in 19703 and defined “marijuana” as all parts of the plant Cannabis sativa L., with certain exceptions for the parts of the plant that are not the source of cannabinoids. Among the parts of the cannabis plant included in the definition of marijuana are: the flowering tops, the leaves, viable seeds, and the resin extracted from any part of the plant, and every compound, manufacture, salt, derivative, mixture, or preparation of the plant, its seeds or resin. 21 U.S.C. § 812(c) Schedule I; 21 U.S.C. § 802(16); 21 C.F.R. § 1308.11(d).

The term “hemp” means the plant Cannabis sativa L. and any part of the plant including the seeds thereof and all derivatives, extracts, cannabinoids, isomers, acids, salts, and salts of isomers, whether growing or not, with a delta-9- tetrahydrocannabinol concentration of not more than 0.3% on a dry weight basis."

Q: What is the difference between THC and THCV? 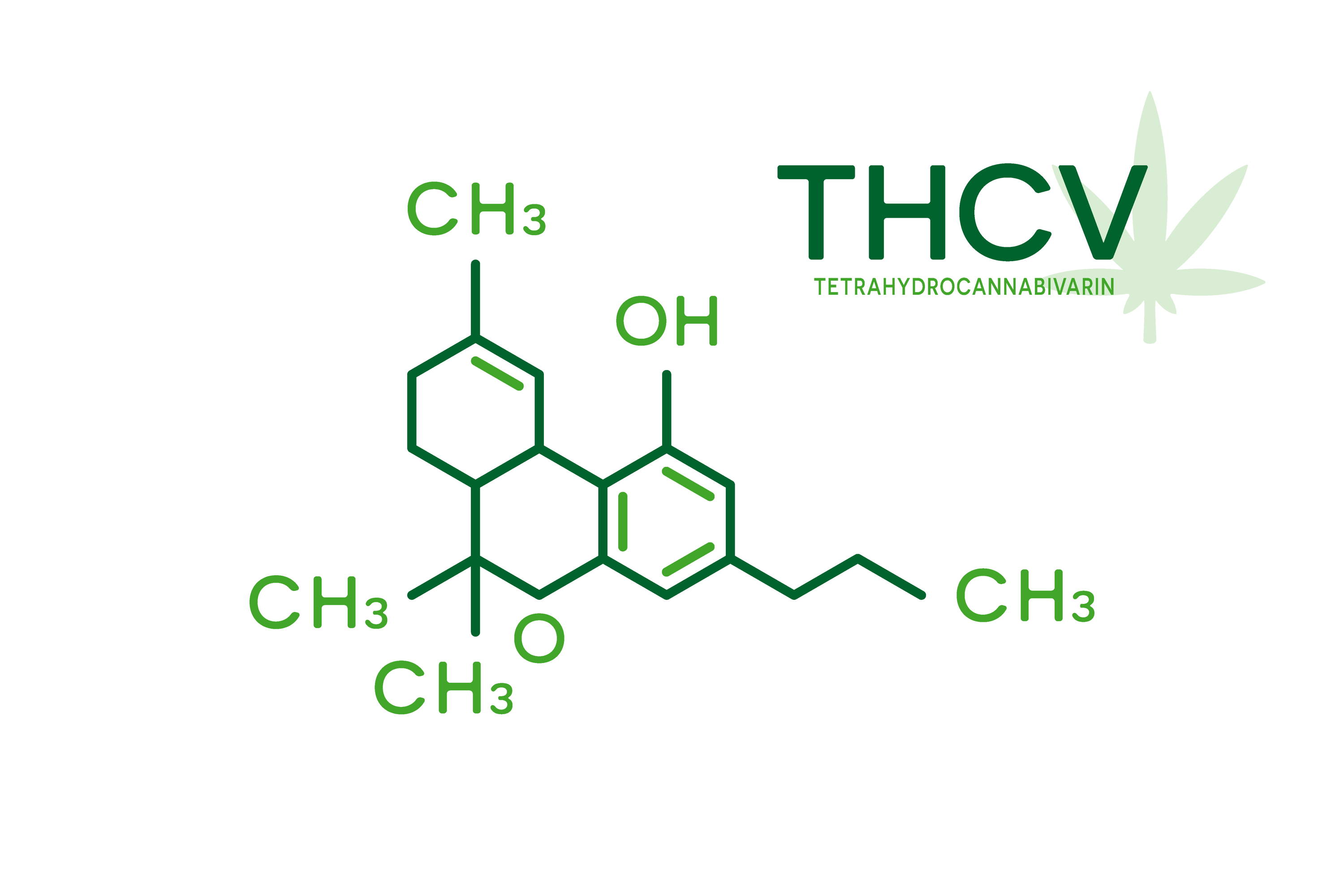